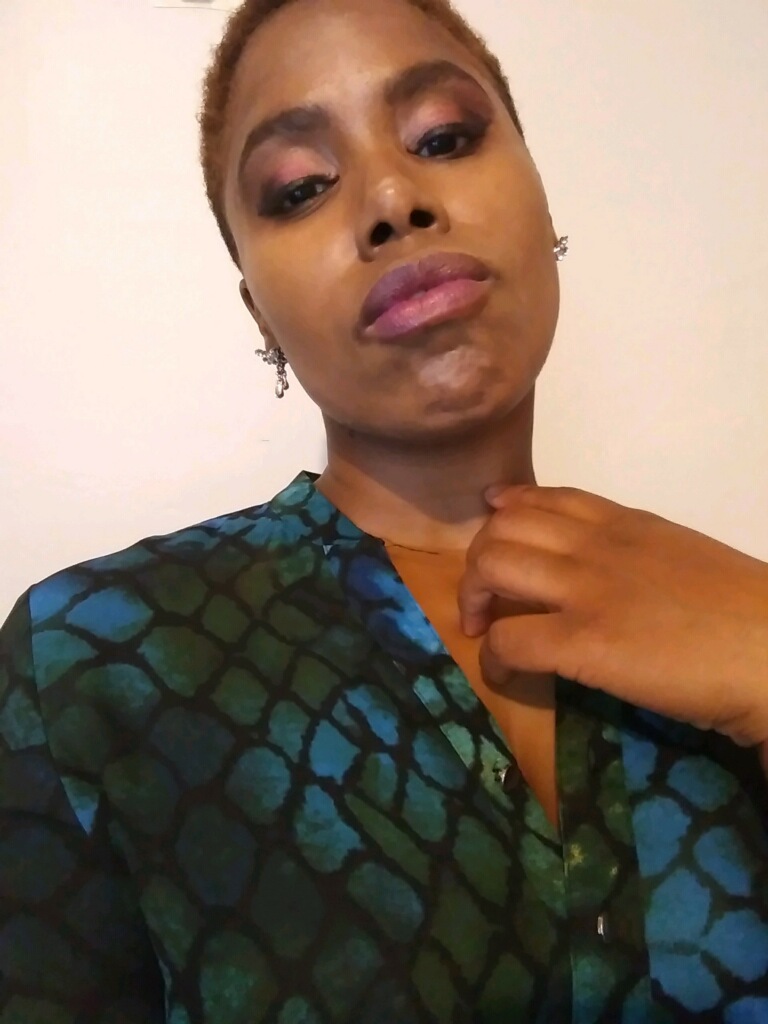 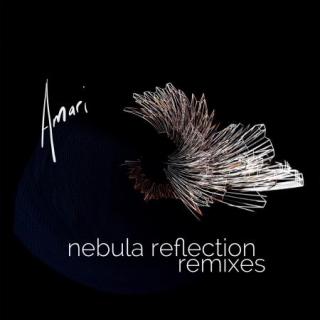 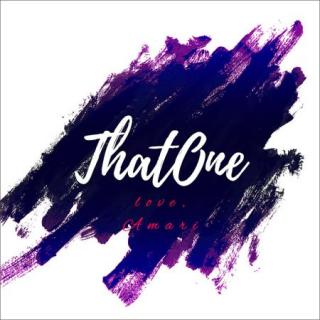 Shanice Manley, who goes by artist name “Amari,” is a singer, songwriter and producer from Philadelphia. Amari has always had an affinity for music since she was a little girl.

She began singing and taking piano lessons at the age of four, and started producing her own instrumental pieces at the age of fourteen. She was inspired by her grandmother who studied opera, and also performed in gospel choirs around the Philadelphia area. Her love for harmonies and experimenting with a diverse sonic palette keeps her focused in the studio. She enjoys the performing arts and draws her inspirations from many genres of music.

She previously received musical training as a student on scholarship at Settlement Music School and currently attends Community College of Philadelphia. She is studying piano performance, and Sound Recording and Music Technology. During her time performing classically, as well as singing and playing in church, she determined it was time to forge her way into the music industry. It was her professor and Spring Garden Records director, Paul Geissinger, who encouraged her to turn Amari into a true artist project. Amari hopes to make her stamp in the music industry and share her gifts with the world, inspiring many to follow their dreams.