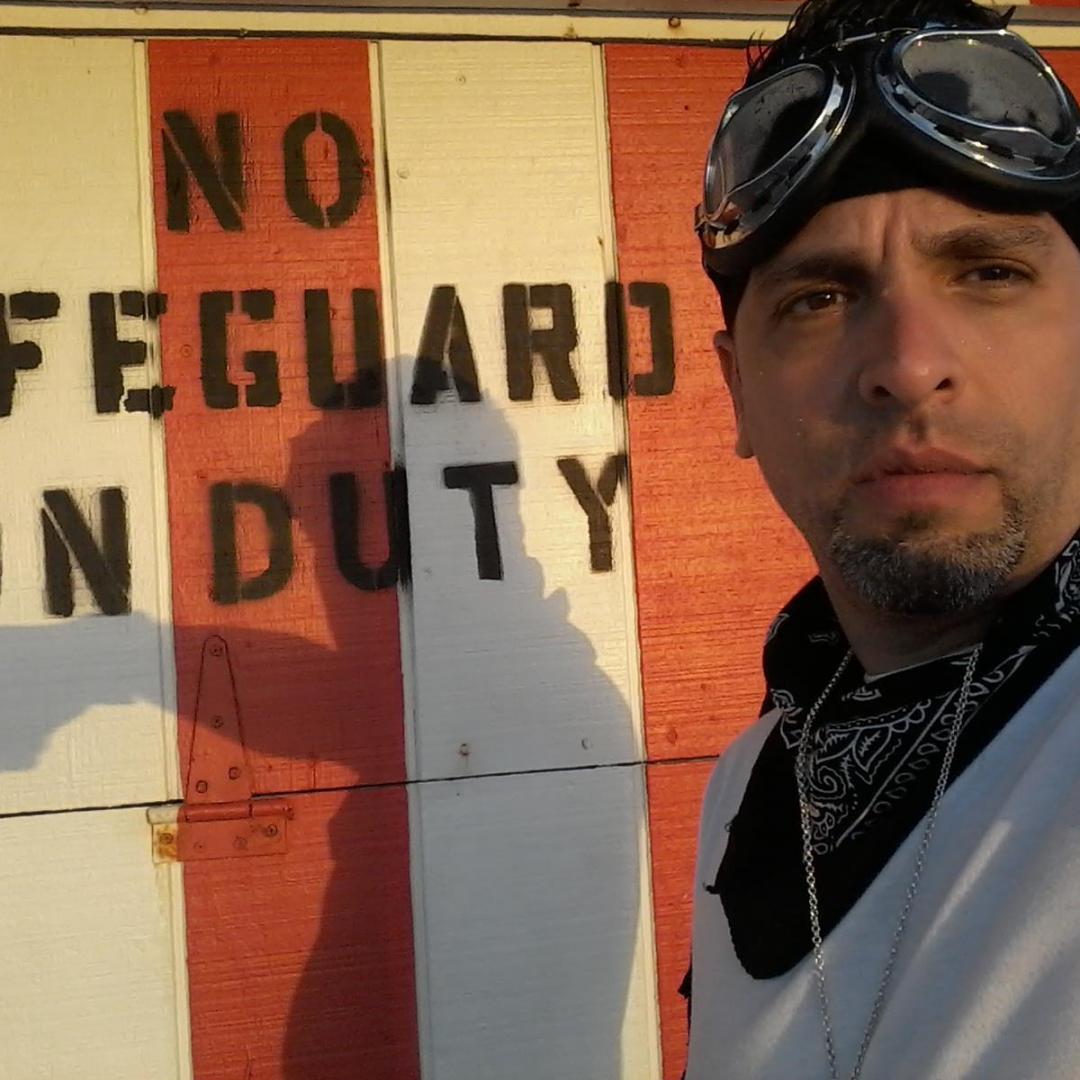 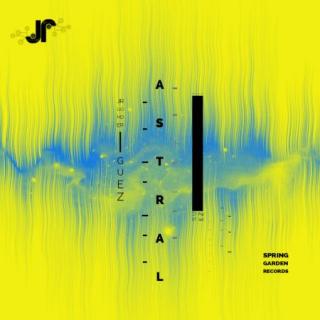 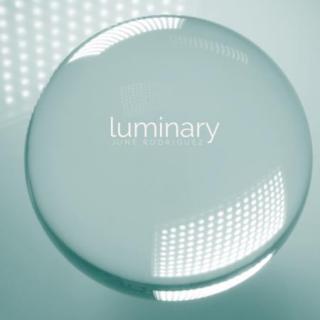 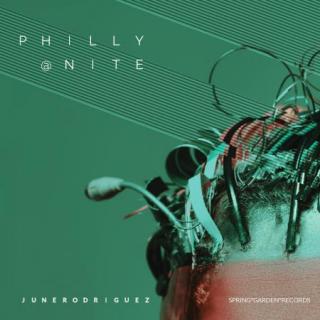 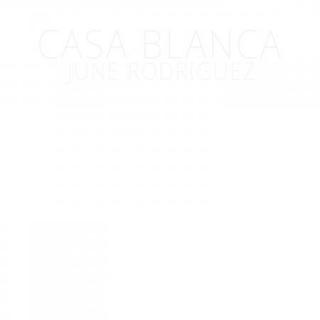 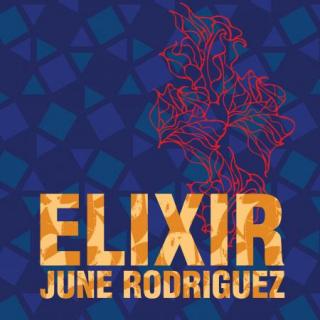 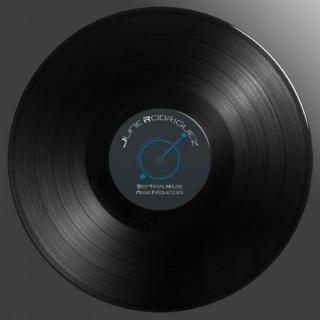 June Rodriguez started his music career as a rapper in the 90's in the Bronx NY. He also learned a bit about production through friends who were DJs. It wasn't until years later that June discovered house music and his life was forever changed. He had a radio show on 91.3FM WXAC, Albright College's community radio station. Soon after, June began working in nightclubs and lounges from Washington DC to Philadelphia.

After some great advice from some world renowned producers whom June befriended, he followed their advice to go to school to learn more about music production. This led him to the Sound Recording and Music Technology program at The Community College of Philadelphia.

June Rodriguez continues to hold DJ residencies at the infamous Bob & Barbara's Lounge in Philadelphia as well as the Tribe party he curates.