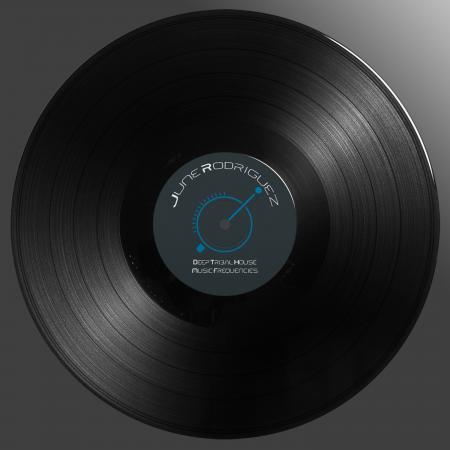 June Rodriguez started his music career as a rapper in the 90's in the Bronx NY. He also learned a bit about production through friends who were DJs. It wasn't until years later that June discovered house music and his life was forever changed. He had a radio show on 91.3FM WXAC, Albright College's community radio station. Soon after, June began working in nightclubs and lounges from Washington DC to Philadelphia.

After some great advice from some world renowned producers whom June befriended, he followed their advice to go to school to learn more about music production. This led him to the Sound Recording and Music Technology program at The Community College of Philadelphia.

With the proper tools and education in place, this Bronx native, now adopted by the the City of Brotherly Love, is poised to make his production debut with Deep Tribal House Music Frequencies (DTHMF) on Spring Garden Records.

DTHMF sounds like the work of a well crafted veteran, who has honed his craft, from years of discovering and surveying the world of house music. June Rodriguez puts his own spin on the genre with extended productions which morph and breathe new life on each repeat listens. With the DJ in mind, these dancefloor ready tracks showcase a producer that put his own unique stamp on the tribal house genre with this, his first release.

June Rodriguez continues to hold DJ residencies at the infamous Bob & Barbara's Lounge in Philadelphia as well as the Tribe party he curates.

All song written and produced by June Rodriguez. Mastered by Starkey.