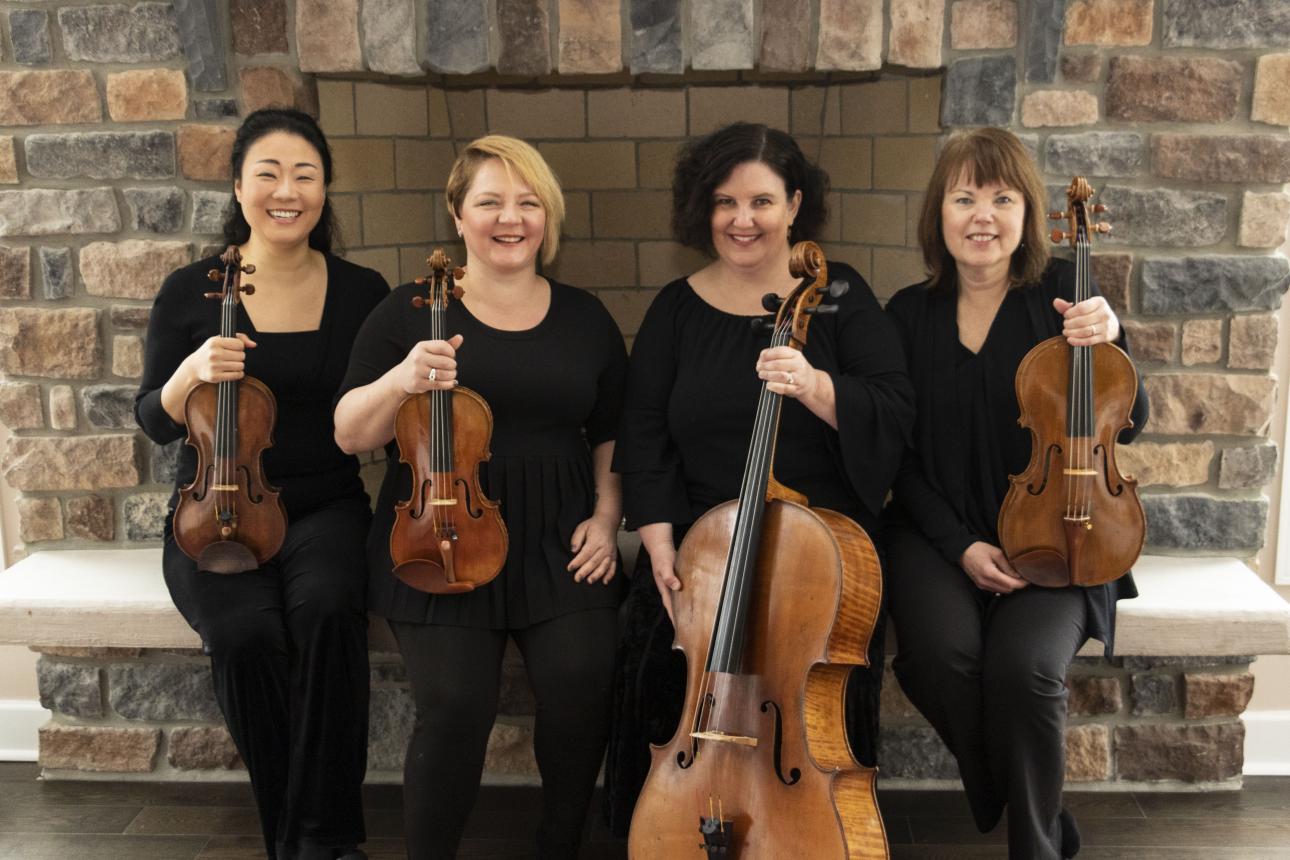 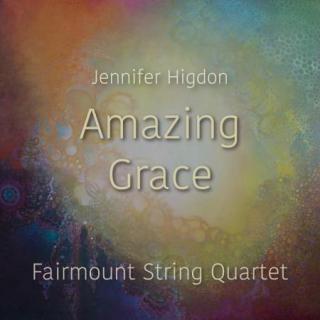 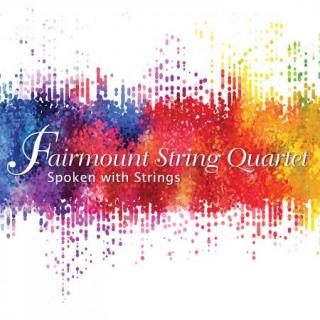 Described as “likable and warmhearted” by the Philadelphia Inquirer, the Fairmount String Quartet has been active in the Philadelphia chamber music scene since 1984. Dedicated to bringing the intimacy and vitality of chamber music to diverse audiences, they make accessibility and education core parts of their mission. They are committed to performing works of historically under-performed composers in addition to works in the standard repertoire.

The Fairmount String Quartet delights in collaborating with other artists, including both professional and student instrumentalists, choirs and dancers. They serve as the core of the Fairmount Chamber Ensemble which includes additional strings, winds, brass and percussion.

Rachel Segal, violinist,  is the Executive Director of The Primavera Fund, a charitable foundation that underwrites and guides the music educations of talented but underfunded young Philadelphia musicians. She has served as concertmaster of the South Bend Symphony, the Boulder Philharmonic, The Orquestra Sinfónica Portuguesa in Lisbon, and the Central City Opera, and was a member of the Colorado Symphony for more than a decade. Commended by DC Metro Theater Arts for her “bravura performance” of Mario Davidovsky’s Synchronism #9 for solo violin, Rachel has participated in many premiere performances of new works as well as commissioned works. In Philadelphia, she has performed with the Philadelphia Orchestra, the Pennsylvania Ballet Orchestra and Opera Philadelphia.  In addition to her classical work, Rachel has performed with the Extasis and Orquesta Tipica Natural Tango bands in Denver, CO, and formed her own Tango band in Philadelphia, The Media Lunas.

Leah(Kyoungwoon) Kim,violinist, was born in Busan, South Korea where she served as the Associate Concertmaster for the Suwon Philharmonic Orchestra. In Philadelphia, she has performed with the Chamber Orchestra of Philadelphia, the Pennsylvania Ballet Orchestra, the Opera Company of Philadelphia, the Delaware Symphony, the Elysian Camerata and Trio Excelsior. She is a founding member of the La Croix Quartet, Tononi Quartet, Sori Duo and Caritas Trio. She has served on the faculty at Temple University, West Chester University, Valley Forge Christian College, West Catholic High School, Settlement Music School and Peabody Conservatory Prep and as the Director of Music for the Rebecca Davis Dance Company. Currently, Leah is the Director of Music at Villa Maria Academy High School, on faculty at Eastern University and is the Director of the Pennsylvania Youth Orchestra.

Beth Dzwil, violist, founder and director of the Fairmount String Quartet, is a seasoned chamber musician, performing for over thirty years with the FSQ and for fifteen years with the Elysian Camerata. She has been featured as a soloist with the Pottstown Symphony, where she served as principal violist for over twenty years as well aswith the Buxmont Chamber Players,the St. John’s Festival Orchestra and the Fairmount Chamber Ensemble. In addition to her classical work, she has performed internationally and recorded six critically acclaimed jazz albums with the Tyrone Brown String Sextet earning her the status of voting member in the Grammy organization. She records and performs with the contemporary Christian band “For the Spirit” andteaches at the Community College of Philadelphia, Germantown Friends School and Springside Chestnut Hill Academy.

Mimi Morris-Kim, cellist, earned her doctorate in cello performance from the University of Michigan where she collaborated with FSQ violinist Rachel Segal as a member of the University of Michigan Graduate String Quartet. She has been a member of the Ann Arbor Symphony, the NYC based new music ensemble Collide-o-Scope and the Sebastian String Trio.  She has performed with the Riverside Symphonia, the Pennsylvania Ballet Orchestra, the Philly Pops and the Delaware Symphony. A dedicated teacher, she has taught at the Suzuki Royal Oak Institute and the Princeton String Academy and currently maintains a large private studio in the Princeton area.