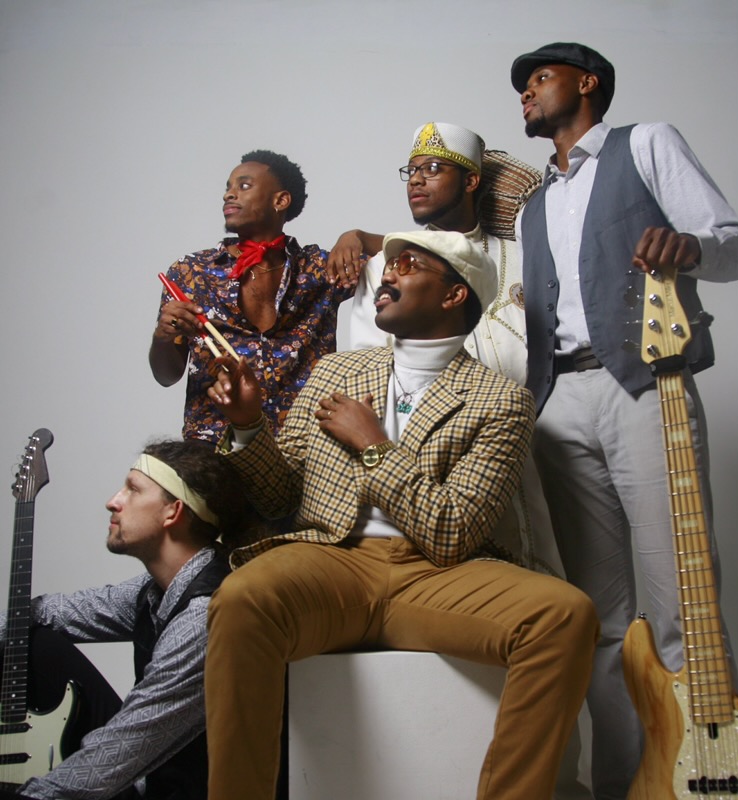 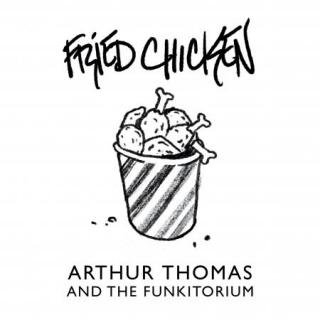 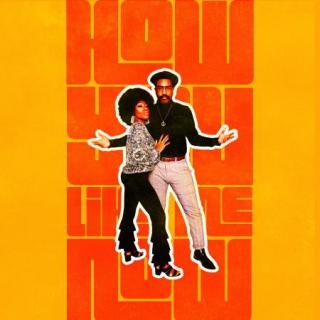 Arthur Thomas and the Funkitorium

“The Funkitorium” was birthed In Philadelphia Pa, March 2019 after a few months of filtering the band finally found a crew that fit Those Artist Are Lead Vocalist “Arthur Thomas”  Vocalist “Re-Mus” Guitarist “Zavetis” Bassist “The Jusman”  Drummer “Chops” and Last But Not Least Dj “Ndot”.

The Band spent that first year gaining the respect from peers, bloggers and anyone who claims that they have a love for music. The Funkitorium won Multiple accolades and receive tons of acclaim from multiple media outlets across the country, even down to receiving a citation from The City Council of Philadelphia thanks to the PHL Live competition sponsored by Councilman David Oh.