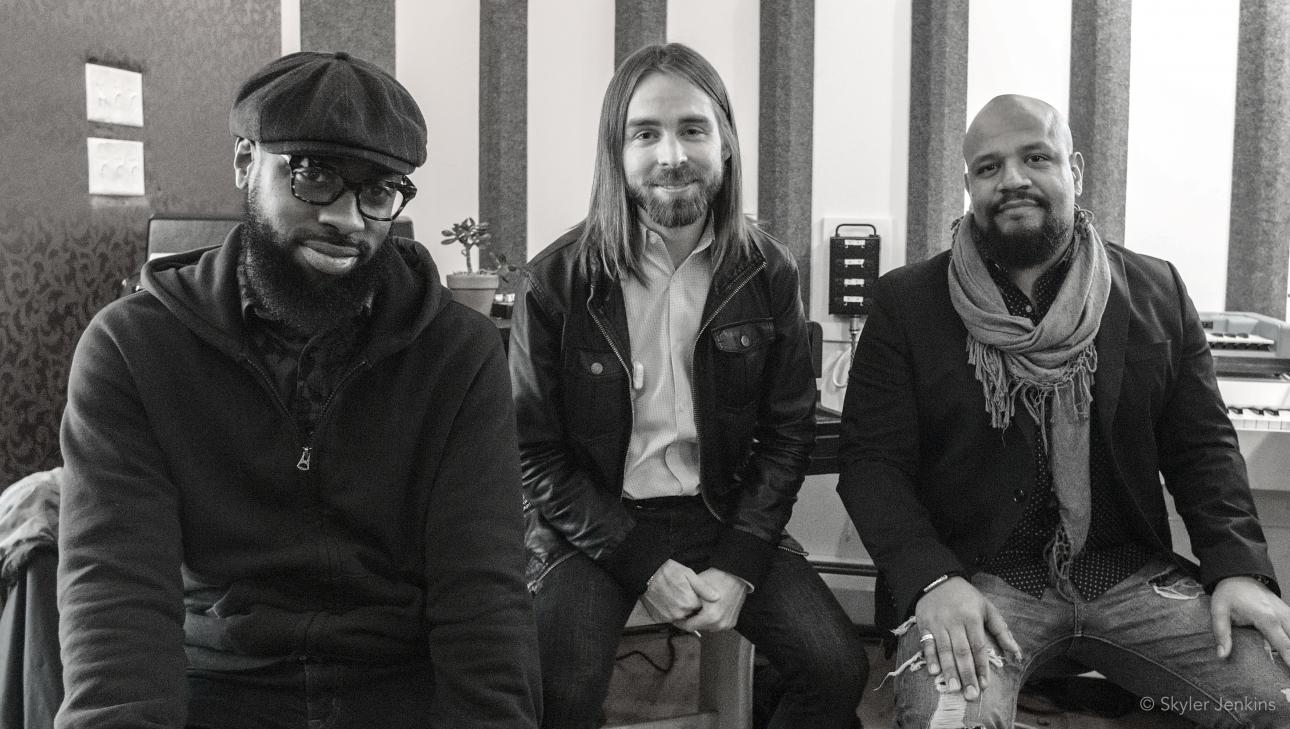 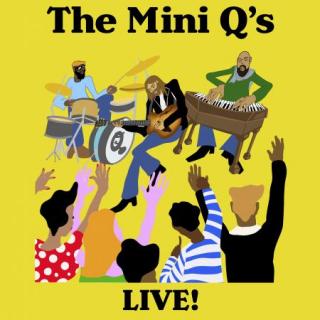 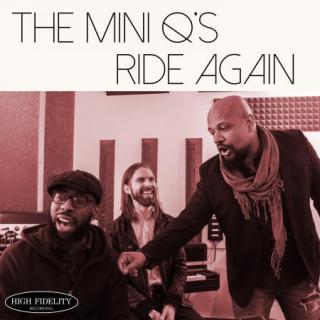 The Mini Qs have been a staple on the Philadelphia jazz scene since keyboardist Luke Carlos O’Reilly and guitarist Ben O’Neill joined forces to create the hard-hitting organ trio in 2004. Pulling from a wide range of influences, The Qs meld the great jazz tradition of Jimmy Smith, Don Patterson, Pat Martino and Grant Green with the hip hop and soul sensibilities of J Dilla, Jill Scott, TSOP and an ever-expanding repertoire of spirituals and hymns.

For three and a half years, The Mini Qs ran a legendary Monday night jam session that served as a gathering place and proving ground for many of the cities finest musicians. Their debut record, Monday Night Jump came out of the improvisations-turned-songs from that celebrated time. Since then, they have performed at the Kimmel Center and venues large and small in and around Philadelphia.

Over the years the Qs have been joined by many talented musicians, none more important than drummer Anwar Marshall. A fixture on the Philadelphia and New York jazz scenes, Marshall has performed with many of the finest practitioners in the world including Pat Metheny, Dave Douglas, Kurt Rosenwinkle and Russel Malone.