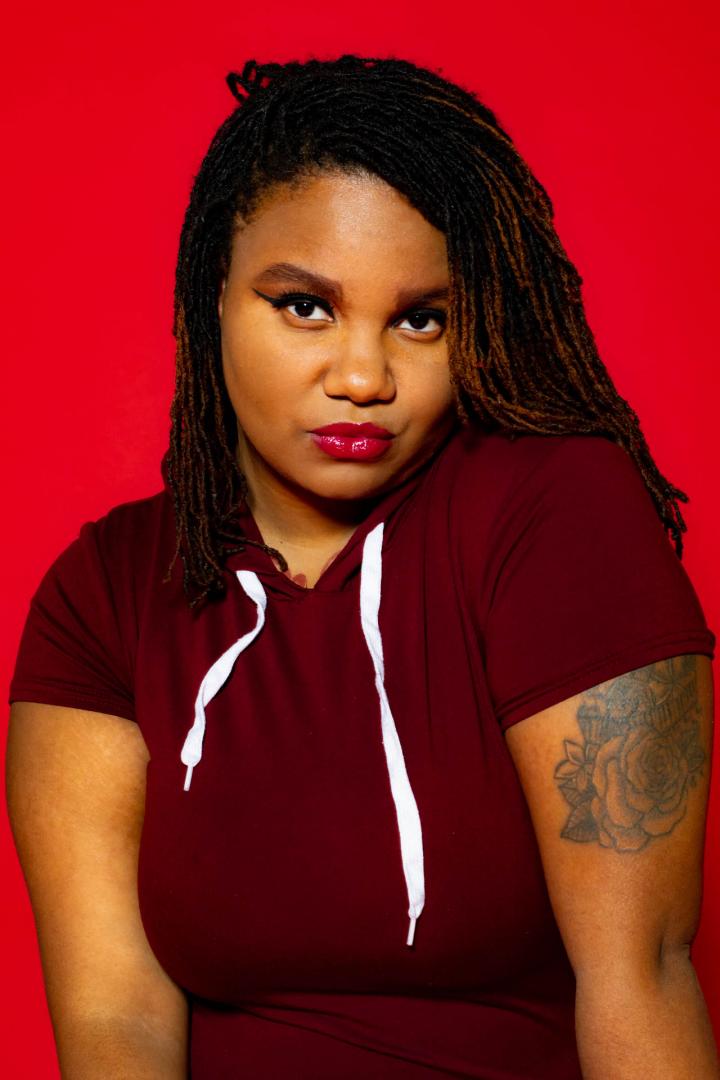 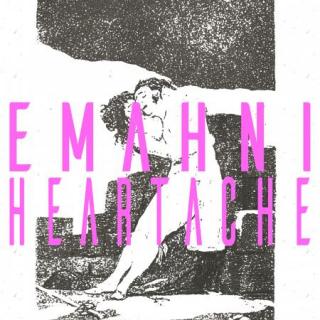 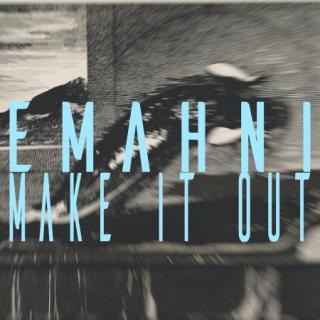 Emahni (Maria Jackson) is a Philadelphia-based singer/songwriter. Emahni began her musical journey playing violin at the age of nine. Then at age fourteen she taught herself to play piano by ear.  Songs she heard on the radio, she would learn to play.  A year later, she also expanded to learning to play the guitar, rounding out her musical abilities.

“Make it Out”, the first song Jackson released on Spring Garden Records, was originally a piano composition in B minor written for 3 part harmony.  But now, under her artist moniker Emahni, Jackson is expanding her early compositions into rich sonic productions that showcase her autobiographical r&b writing.